I love collecting images for each novel. Here’s the Pinterest board for the upcoming The Jaguar and the Witch.

I’m honored that Warlock was chosen as a finalist for the North Street Book Prize! @winningwriters 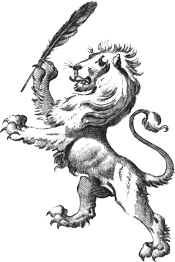 Great news: The Warlock and the Wolf has won an honorable mention from Writer’s Digest for its 2017 Self-Published Book Awards! Check out the story here.

Have you noticed the recurrence of a certain type of character in the series Game of Thrones? This person—or
creature—might have magic powers, or unusual strength, skill, or stature—and appears in the story primarily to aid a more major character. This character type is what I’ve come to call the “strange helper”—strange in the sense of unusual, extraordinary, or exceptional. Here are just a few examples.

What are some other examples of strange helpers in Game of Thrones? Share your ideas in a comment!

To celebrate the start of summer, I’m giving away this adorable Aurora plush toy wolf. This giveaway is open to residents of the US, UK, Canada, Germany, Belgium, and the Netherlands. 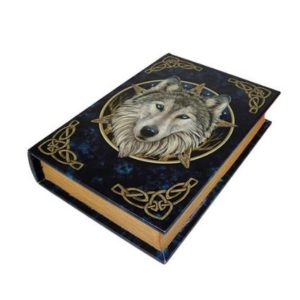 To celebrate The Warlock and the Wolf‘s recent Nautilus Gold Award, I am giving away this very wolfy keepsake book box. It measures 10.25″x7″x2″, the perfect size for hiding secret keys or a healing stone. Refer your friends for extra entries!

*This giveaway is open only to residents of the United States. All you non-Americans, please check back in June for a new giveaway you can enter!

You can see the full list of Nautilus award winners here. I’m especially looking forward to reading the winning books in the Animal/Nature and Adult Fiction categories. 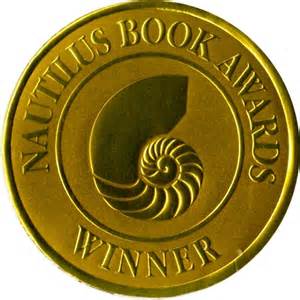 I’m excited to announce that The Warlock and the Wolf was chosen for the 2015 Nautilus Award in the Young Adult Fiction category!

The formal announcement will be made on Nautilus’s website in a few days. I can’t wait to see who the other winners are and add them to my reading list! 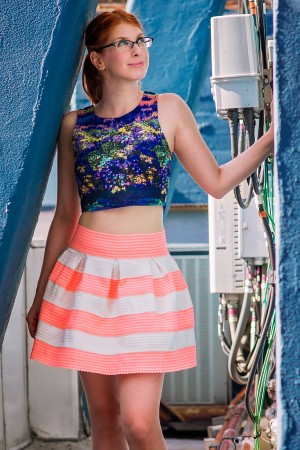 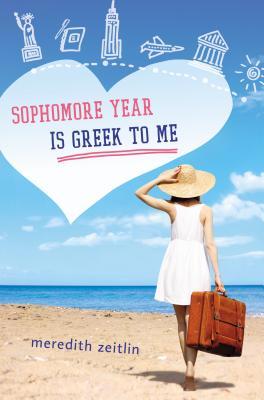 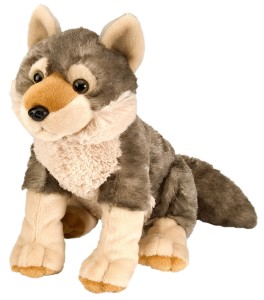